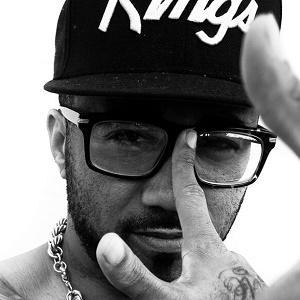 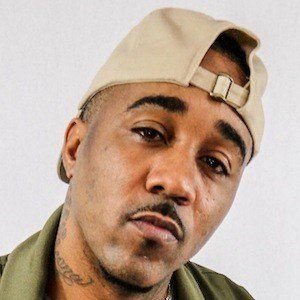 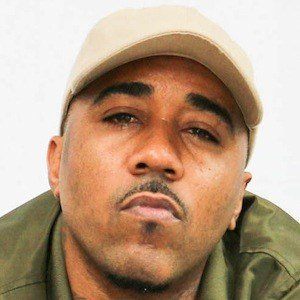 Born Jason Martin, his single "Like Whaat" from his mixtape Ain't Nobody Hotter Than Me charted at #100 on the Billboard Hot 100. He released 10 mixtapes between 2006 and 2014 and dropped his first retail project called Understand Me in 2013.

He first got involved in the rap game as a songwriter, writing a single verse in the single "Be Thankful" for producer Terrace Martin which was released as part of a Snoop Dogg compilation album called The Big Squeeze.

He and his cousin founded Diamond Lane Music Group in 2008. He has five children.

He was born in Wurzburg, West Germany but was raised in Compton, Los Angeles, California.

His name became even more well known when he was featured in the E-40 song "Function."

Problem Is A Member Of