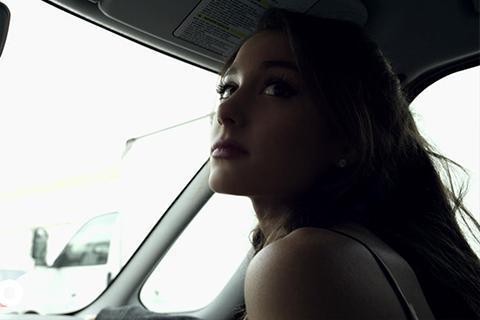 Dance-pop and EDM song with an accompanying music video to be directed by Max Landis. David Guetta served as one of the co-writers on the song.

A French version of the song featuring singer Kendji Girac was released in February of 2015 with an alternate title of "Attends-moi." An Italian version was also made which featured rapper Fedez.

My Everything
#281
song
Boost