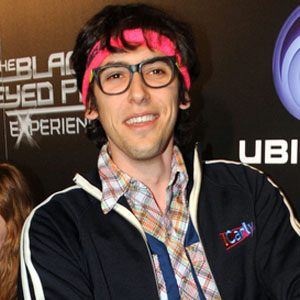 Shortly after graduating from Beverly Hills High School, he wrote an episode of the television series Masters of Horror.

He wrote a 2009 episode of the NBC series Fear Itself.

He was born the son of director John Landis and costume designer Deborah Landis.

He collaborated with actor Jonah Hill on several projects, including Good Time Gang.

Max Landis Is A Member Of