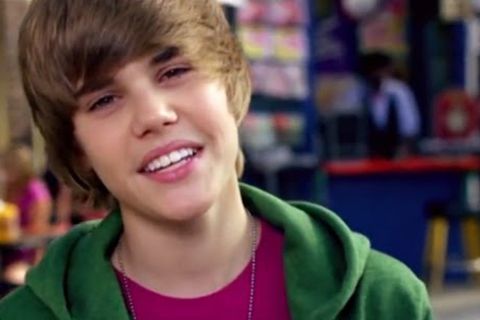 Pop, R&B track written and produced by Justin Bieber's mentor Usher which became his highest charting song in the US and Canada until the release of "Baby."

Bieber performed the song live at Dick Clark's New Year's Rockin' Eve with Ryan Seacrest and as a guest on the Canadian reality competition series The Next Star.