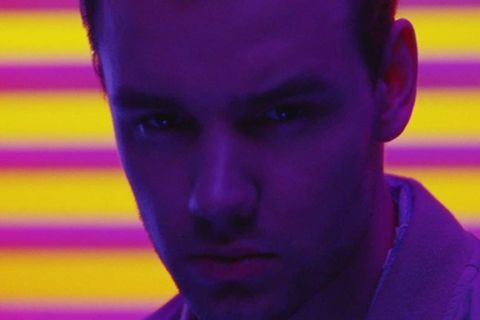 Debut solo single from One Direction singer Liam Payne which hits on the freedom the singer felt to venture into raunchier musical elements once departing the boy band.

The single would feature guest vocals from Quavo Marshall. It was written by Payne, Quavo, Steve Mac and Ed Sheeran, the latter of whom contributes uncredited vocals.

Strip That Down Popularity

Strip That Down Fans Also Viewed