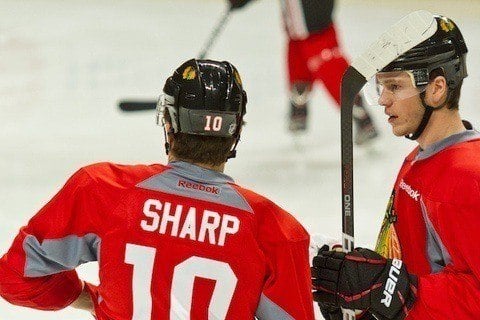 One of the Original Six NHL franchises, the team has won six Stanley Cup Championships, including three between 2010 and 2015.

Before the emergence of the Jonathan Toews and Patrick Kane-led teams of the 2010s, the team went nearly 50 years without a championship, a drought that spanned from 1961 to 2010.