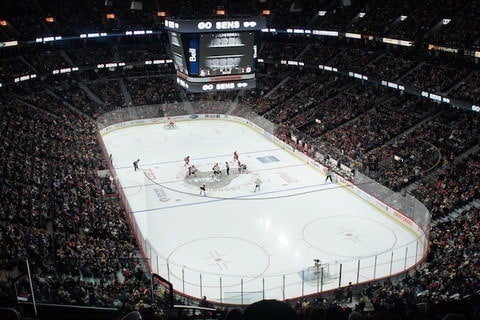 NHL franchise that won the Presidents' Trophy in 2003. In 2007, the team reached the Stanley Cup Finals.

Founded as an expansion team in 1992, they weren't the first Ottawa Senators to join the NHL as the original Senators won 11 Stanley Cup titles between 1903 and 1927 before moving to St. Louis, then eventually folding.