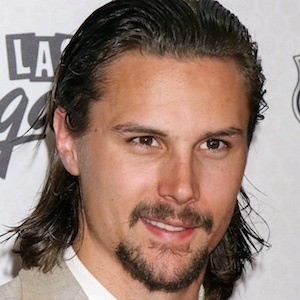 Swedish defender who earned the prestigious James Norris Memorial Trophy for the league's top defenseman in both 2012 and 2015 as a member of the Ottawa Senators.

He played in the 2010 World Championships with teammate Peter Forsberg.

Erik Karlsson Is A Member Of