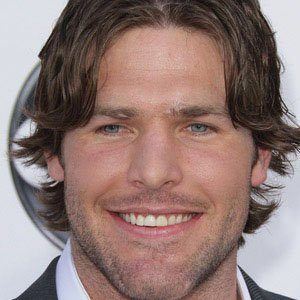 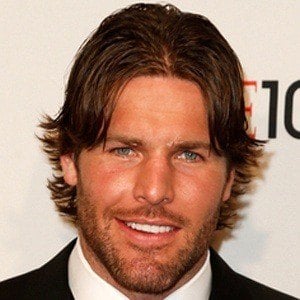 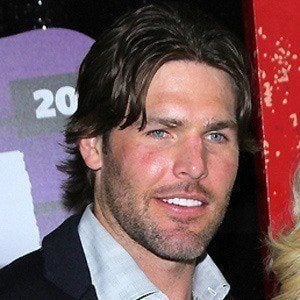 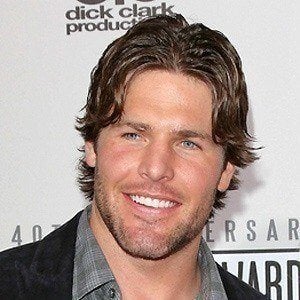 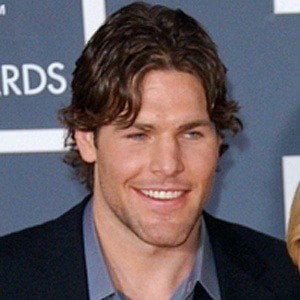 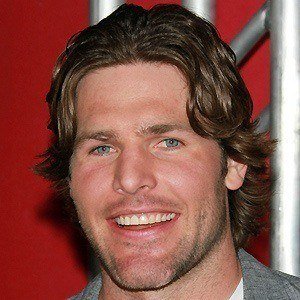 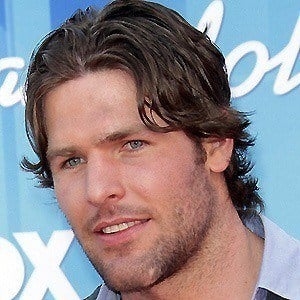 Canadian center who joined the Nashville Predators in 2010 after beginning his career with the Ottawa Senators. He was selected 44th overall in the 1998 NHL Draft.

He played his major junior hockey with the Sudbury Wolves of the Ontario Hockey League.

He had one of his best years in 2006, when he was nominated for the Selke Trophy, which is awarded to the league's best defensive forward.

In 2010, he married country singer Carrie Underwood. On February 27, 2015, the couple welcomed their first child, a son named Isaiah. They welcomed their second son, Jacob Bryan, in January of 2019.

He lost the Selke Trophy to Rod Brind'Amour in 2006.

Mike Fisher Is A Member Of