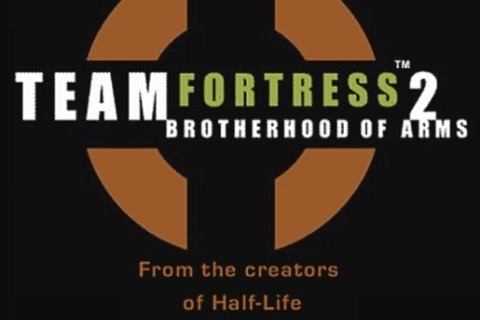 Sequel to the 1996 mod Team Fortress and its 1999 remake Team Fortress Classic released as part of the bundle The Orange Box for Xbox 360. In the game, 2 teams comprised of 9 character classes battle in different game modes.

The game was critically acclaimed and was earned the Best Artistic Design Award from IGN as well as awards from 1Up.com and GameSpy.