The Last of Us 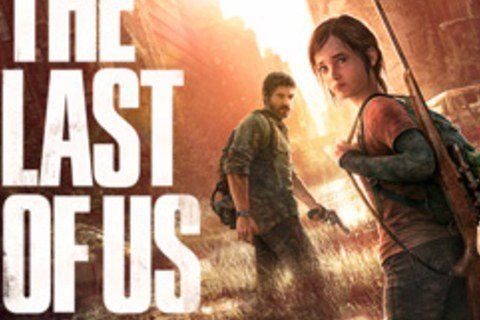 Survival horror video game in which players control a smuggler named Joel who is tasked with escorting a teenage girl named Ellie across a post-apocalyptic United States.

It became one of the most awarded games of all time, winning 122 total awards out of 195 nominations. It was named Best Game of the Year by GameSpot, The Daily Telegraph, The Electric Playground, Electronic Gaming Monthly, PlayStation Universe and more.

The Last of Us Popularity

The Last of Us Fans Also Viewed