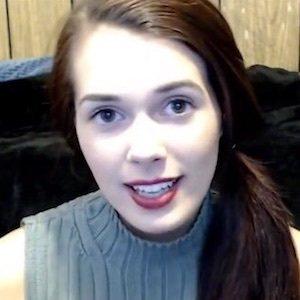 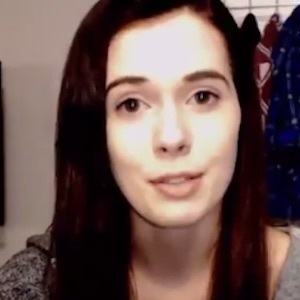 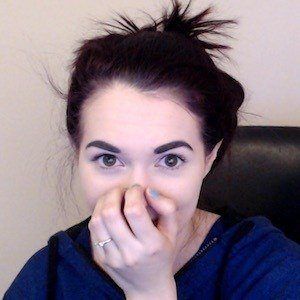 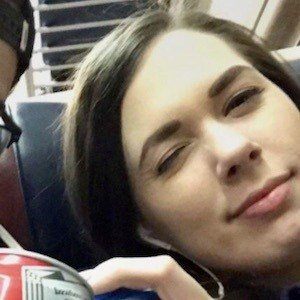 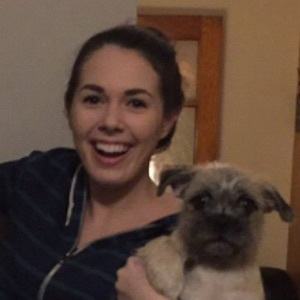 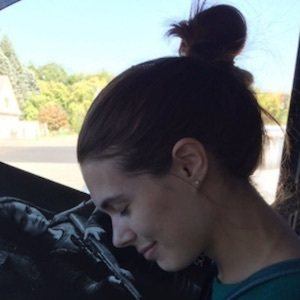 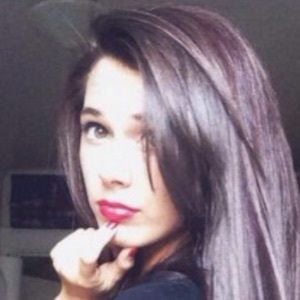 YouTube star who is widely known for her KatiePlaysStuff channel's content. She has gained popularity there for her Katie Plays playthrough series for a litany of horror game titles, including Outlast, The Walking Dead, and The Last of Us.

One of her most popular gaming YouTube videos, "Life is Strange: (Episode 5)Such a SAD ending," has amassed more than 100,000 views.

She has one brother, whom she has featured on her YouTube channel.

KatiePlaysStuff Is A Member Of

The Last of Us
28 Year Olds
YouTube Stars
Taurus