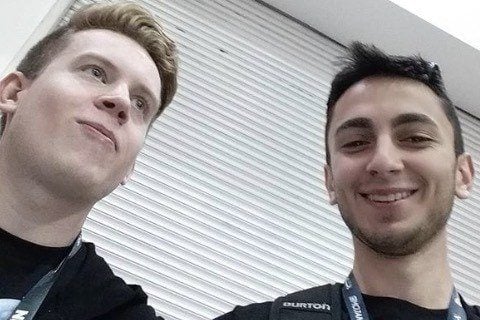 A couple of the roleplay series were called "Atlantis" and "King of Atlantis." The channel has more than 5 million subscribers. JoeBuz left in 2016.