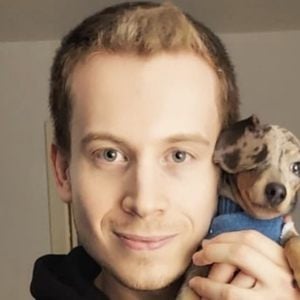 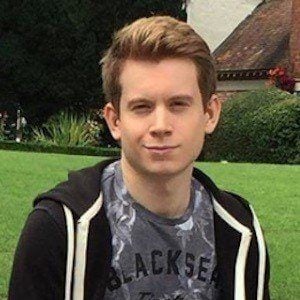 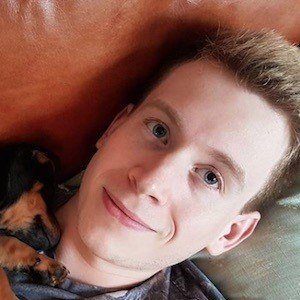 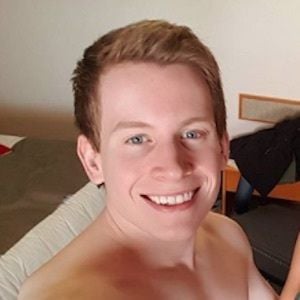 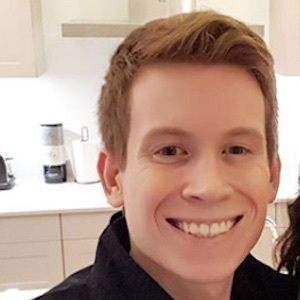 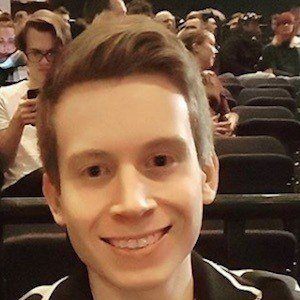 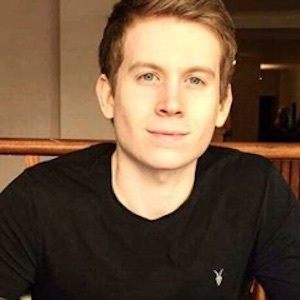 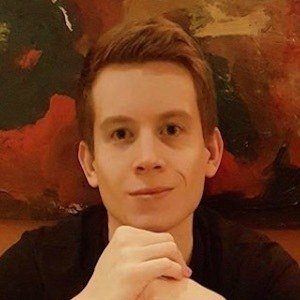 Minecraft gamer who makes up one half of the YouTube collaborative channel TheAtlanticCraft alongside his friend Cody Owen. Their channel has earned over 5 million subscribers.

He first met Cody playing RuneScape together and they began their "You Decide our Path! - Atlantic Adventure" series in July of 2012.

He frequently posts pictures of his nephew Ozzy on Instagram. In early 2016, he proposed to his girlfriend.

He and Cody Owen have collaborated with Scott and Ryan Fitzsimons.

JoeBuz Is A Member Of