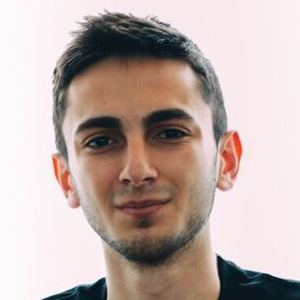 Known by his gamertag TheCodyMaverick, he is a Minecraft gamer who makes up one half of the YouTube collaborative channel TheAtlanticCraft alongside his friend JoeBuz. They have earned over 5 million subscribers to their channel.

He used to post horror game Let's Plays for subscriber milestone specials. He first met Joe while playing RuneScape together.

He is from New Hampshire. He began dating his girlfriend Kelly in 2014.

An uploaded video called "'Supernatural Mobs' - A Minecraft Parody of Katy Perry's California Gurls (Music Video)" accumulated more than 40 million views in just one year on his and Joe's channel.

Cody Owen Is A Member Of