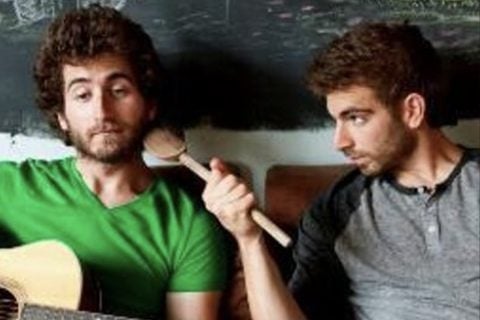 The brothers were featured in a cooking battle on the The Rachael Ray Show. They made turkey burgers that were judged by Nick Jonas of the Jonas Brothers.