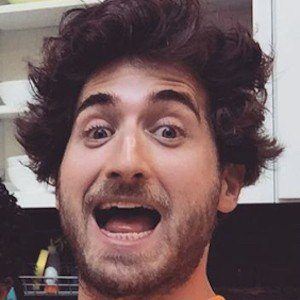 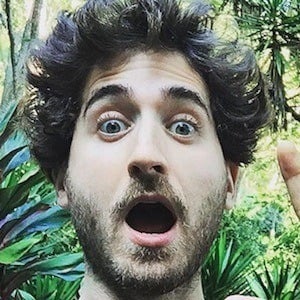 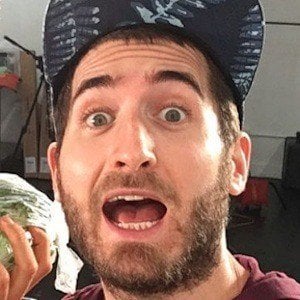 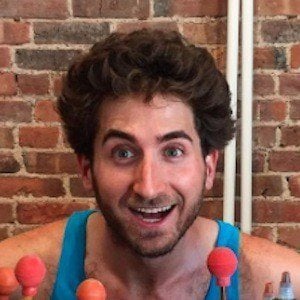 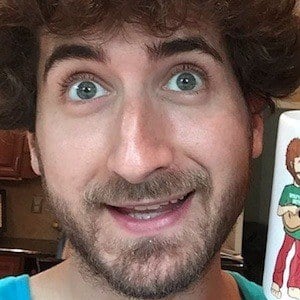 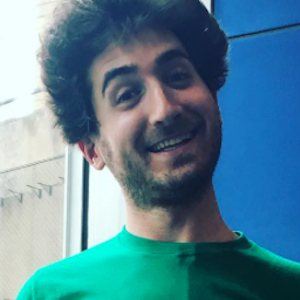 YouTube culinary star who is widely known for his Brothers Green channel's content. He has gained more than 243 million views there alongside his brother Mike for their widespread array of cooking tutorials and food-related lists.

He graduated college in 2007. He subsequently moved to Brooklyn, where he began taking cooking classes.

He competed on the 2013 season of the Food Network's Chopped, and was eliminated during the appetizer's round.

He is older than his brother Mike. His fascination with cooking alongside his brother began during their childhoods.

He was approached by Rachel Ray in 2011 to compete with his brother in a burger cook-off on her her TV show. They competed on behalf of Nick Jonas.

Josh Greenfield Is A Member Of