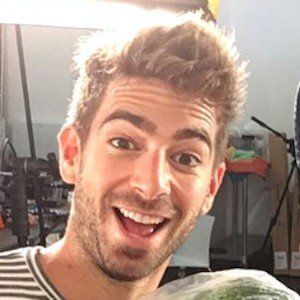 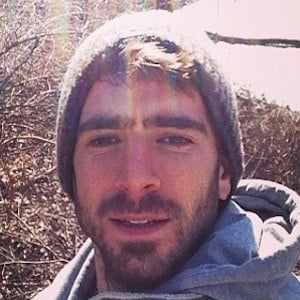 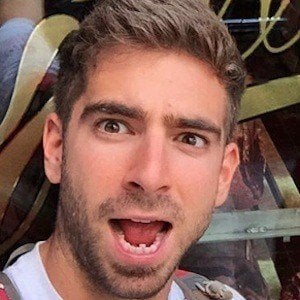 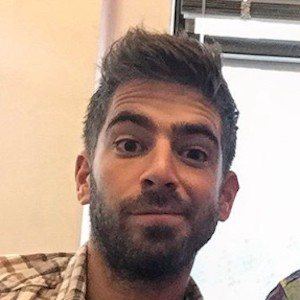 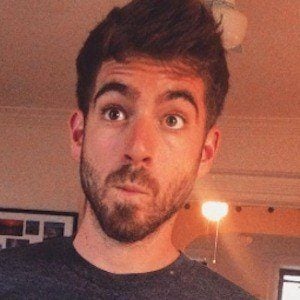 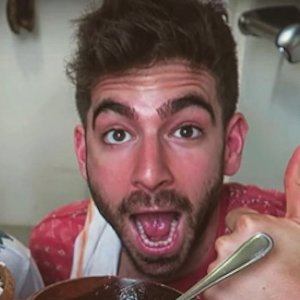 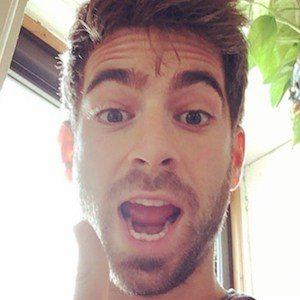 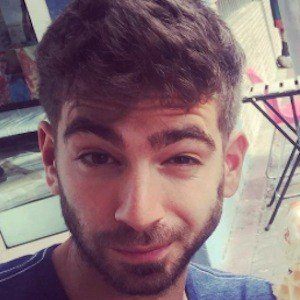 He studied architecture at the University of Pittsburgh.

He took photographs of culinary creations to post on Everyday Appetite. He and Josh competed on Food Network's Chopped in 2013 with Mike advancing further in the competition, though neither won.

He is younger than his brother Josh. The brothers moved to Brooklyn, New York.

He and Josh competed on behalf of Nick Jonas for Rachael Ray's burger cook-off on her show in 2011.

Michael Greenfield Is A Member Of