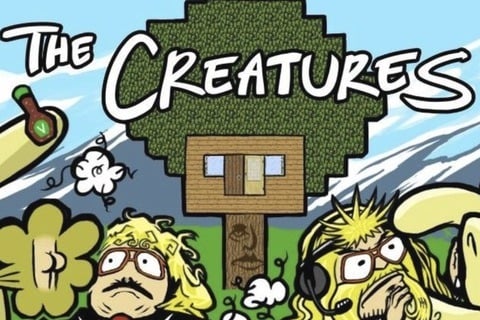 Group of Let's Players featured on a YouTube channel called The Creature Hub (thecreaturehub) which came to an end in 2017 after earning more than 1 million subscribers.

While members of the group were mostly known for gaming content on personal channels, their collaborative account featured viral videos like "50 Lush Bath Bombs" and "The Creature House Tour."