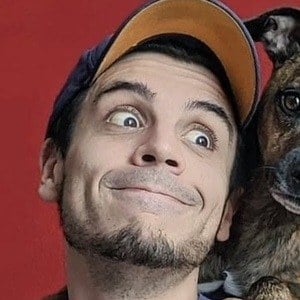 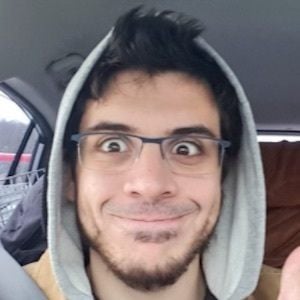 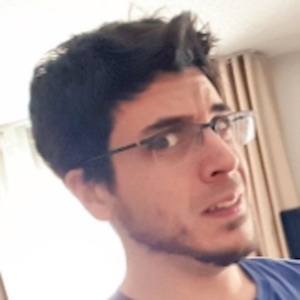 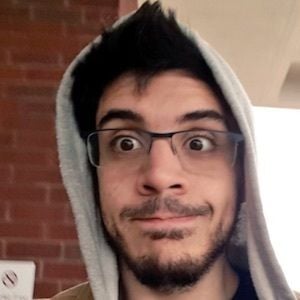 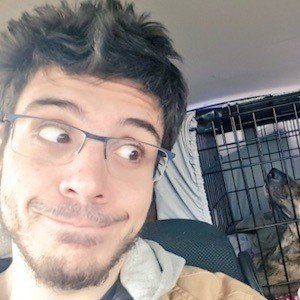 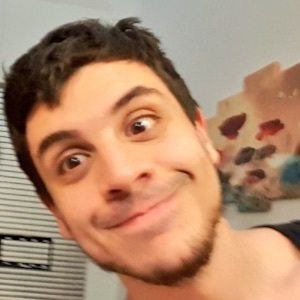 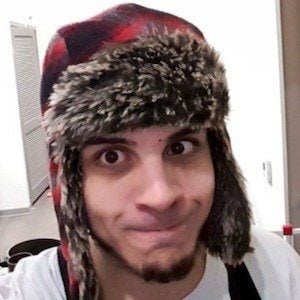 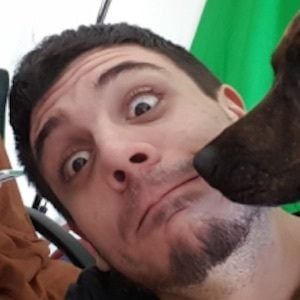 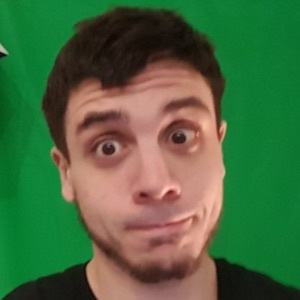 Former member of the gaming group known as The Creatures who would become a member of The Derp Crew, The Bros Angels, and Machinima Live. He is most well known for his enormously popular YouTube channel CriousGamers, which has accumulated more than 1.4 million subscribers.

His video game internet career began in 2005 when he purchased Xbox Live for Halo 2.

He previously created World of Warcraft Machinima videos which were taken down due to copyright strikes. He is sometimes known as The Diabolical Gamer.

He is a native of New York and his first name is Anthony. His girlfriend Jess appears in a number of his videos. They got engaged in February 2018.

Initially not friends at first, he eventually became friends with James Wilson, AKA Nova.

Chilled Chaos Is A Member Of