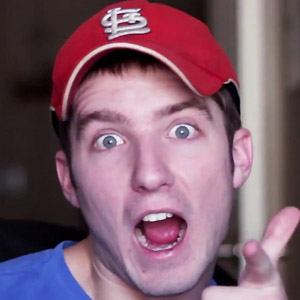 Better known by his Creature name Kootra, he is a Machinima and Let's Play video content creator who is the founder and owner of The Creatures LLC. The group was active from 2009 to 2017.

He began his Machinima career using the game Call of Duty 4 and soon after starting featuring the game Halo.

He worked on a music video for The Crystal Method which was, at first, a secret Machinima project.

He married Monica Mathewson on November 5th, 2011, but the two divorced three years later. He lived in Scotland for about five years before moving to Colorado.

He was part of TheCreatureHub with UberHaxorNova.

Jordan Mathewson Is A Member Of