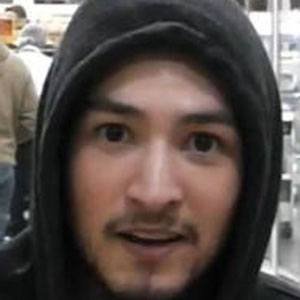 Best known by his YouTube channel name UberHaxorNova, he is a YouTube commentator affiliated with Machinima videos. He gained fame as part of The Creatures, which he was a part of from 2010-2016. His personal YouTube channel has more than 3 million subscribers.

He started uploading videos to his channel in 2008, initially posting Let's Plays and Machinima videos.

Several of the thumbnails for his YouTube videos feature a stretched image of Kenan Thompson. He has a second channel called NovaPipeBomb.

He has lived in Littleton, Colorado. He has a dog named Ein who frequently appears on his Instagram.

On May 19th, 2015, he appeared in a video with PewDiePie. He became friends with other members of The Creatures, including Intern Joe.

James Richard Wilson Jr. Is A Member Of