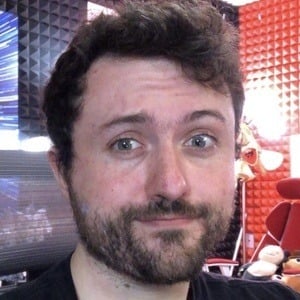 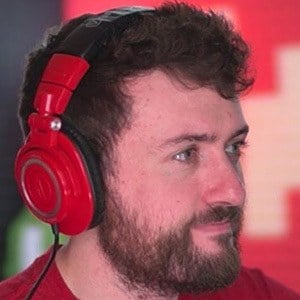 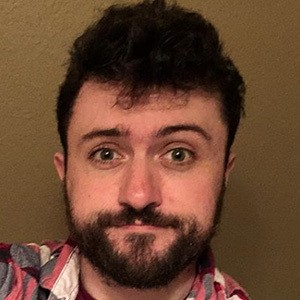 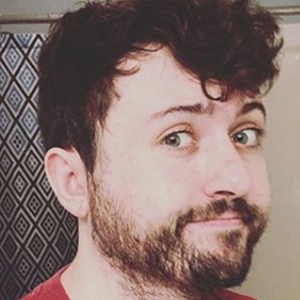 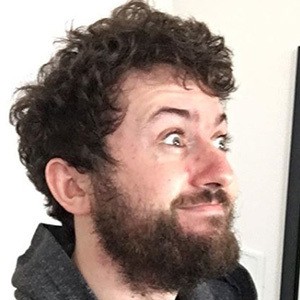 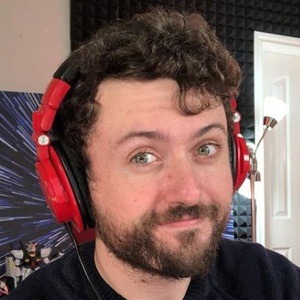 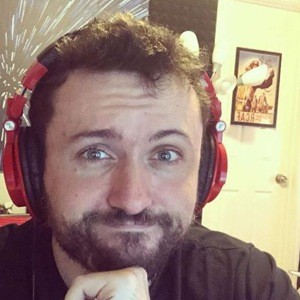 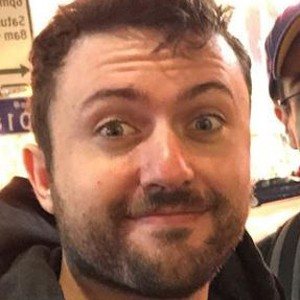 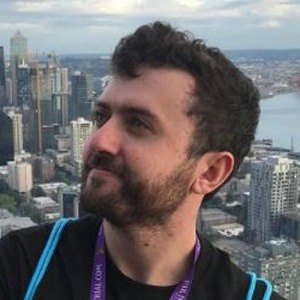 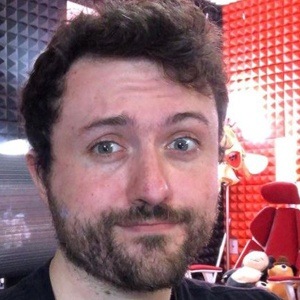 YouTube gaming phenomenon known for being one of the founding members of the popular gaming group known as The Creatures. He is well known as ZeRoyalViking for his personal channel.

He began his YouTube career in 2008 to create Machinimas as a hobby.

Some of the more popular gameplay footage on his channel features the games Minecraft, Angry Birds, and Little Big Planet 2.

He helped Jordan Mathewson, AKA Kootra, start up The Creatures, and they are known for their Rock of Ages series.

Steven Ze Is A Member Of