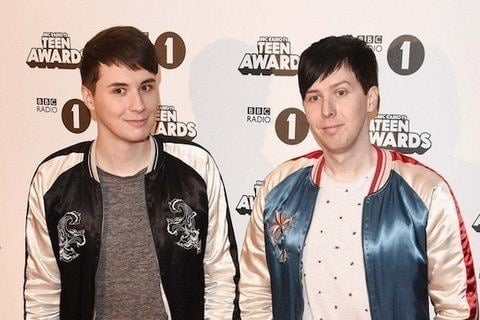 Gaming channel of award-winning radio hosts Dan and Phil known for shows called The Radio 1 Request Show and The Internet Takeover. They would play The Sims, Just Dance, Five Nights at Freddy's, Akinator, Minecraft and several other games for the channel.

It was announced at Summer in the City 2015 that the channel was the fastest growing in the history of YouTube at that time.