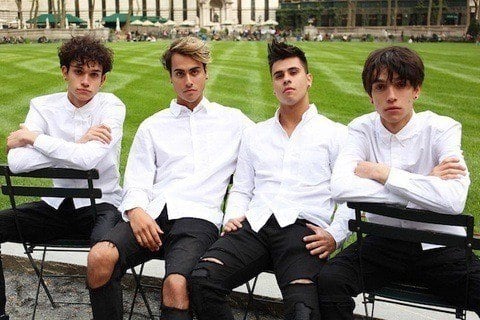 Dance, challenge and vlog channel featuring twins Lucas and Marcus and their older brothers. Their YouTube channel surpassed the 1 million subscriber milestone in September of 2017. It now has over 10 million subscribers.

The 4 brothers released original singles in 2017 called "The Walk," "On the Real Tho" and "You Know You Lit."