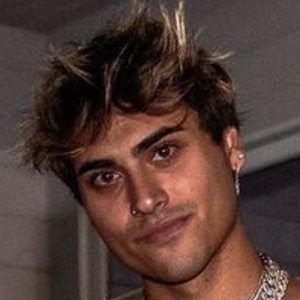 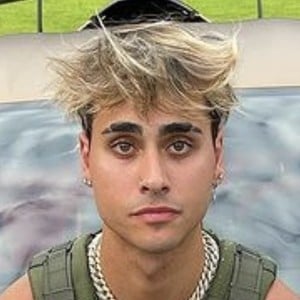 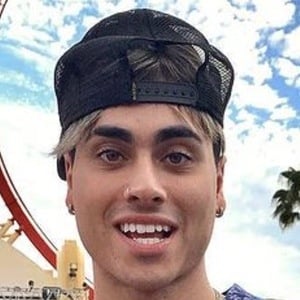 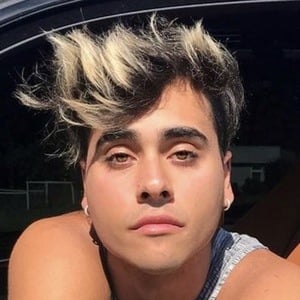 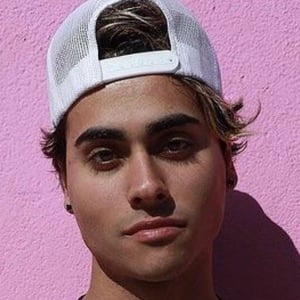 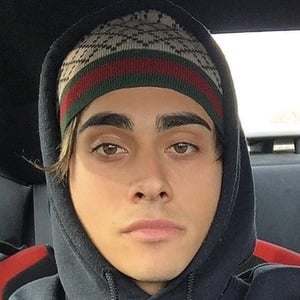 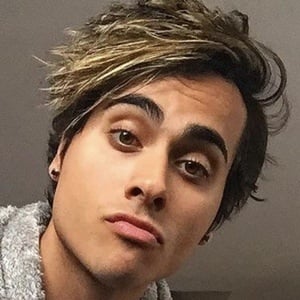 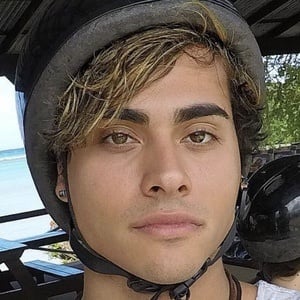 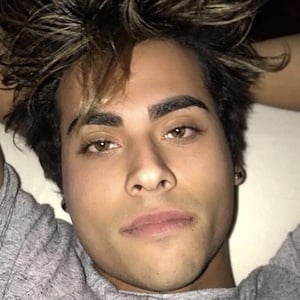 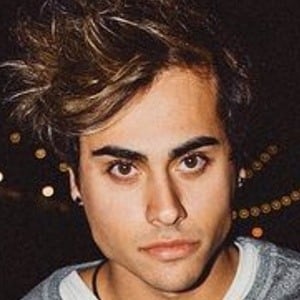 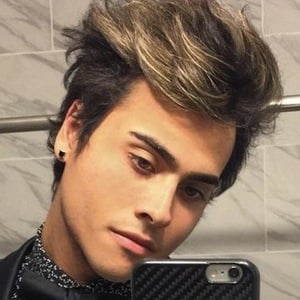 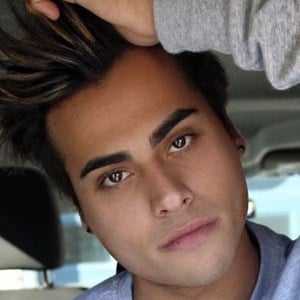 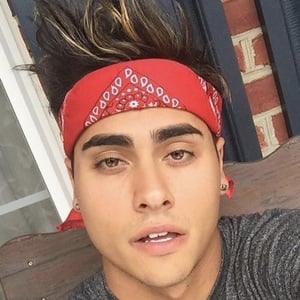 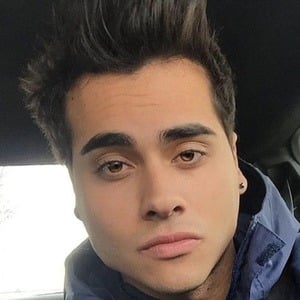 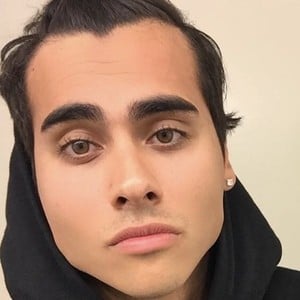 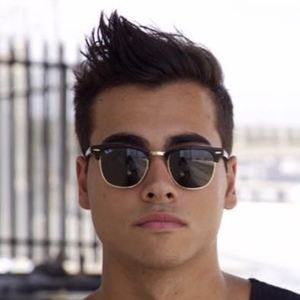 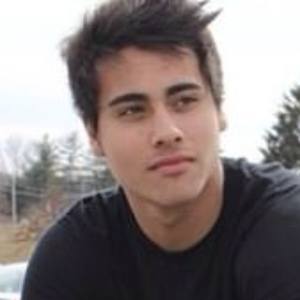 Older brother of identical twins Marcus and Lucas Dobre, who became known on Vine by the name Twinbotz. Collectively, they created the Dobre Brothers YouTube channel, which quickly amassed over 10 million subscribers.

He grew up in Gaithersburg, Maryland after his mother moved from Romania to the United States.

He enrolled at Towson University in Baltimore, Maryland.

In addition to Marcus and Lucas, he has another brother named Cyrus who is also featured on their YouTube channel. He has been romantically linked to Madeline Damskey since 2019.

His mother is Olympic gymnast Aurelia Dobre and his father is gymnastics coach Boz Mofid.

Darius Dobre Is A Member Of