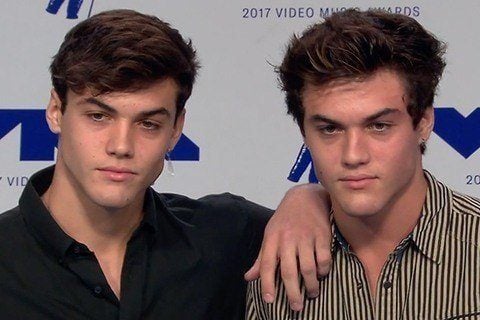 Teen Choice Award-winning twin brothers in the categories of Choice YouTuber, Choice Comedian and Choice Web Star: Male featured on YouTube after gaining prominence on Vine. Their joint YouTube channel has earned more than 10 million subscribers. They announced that they are leaving YouTube in early 2021.

They won Creator of the Year at the 2017 Streamys. They signed with AwesomenessTV in 2015. They were part of the Sister Squad along with James Charles and Emma Chamberlain, a group that won the 2019 YouTube Ensemble Shorty Award.