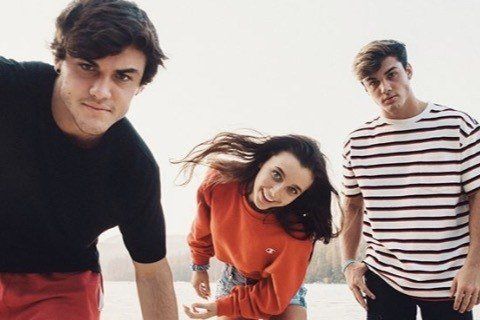 Name for the trio of creators who continued to collaborate together after the dissolution of Sister Squad. Video collaboration between the three began again in June of 2019. The video "Dolan Twins Become Emma Chamberlain" was posted on the Dolan's channel, while "HIGHSCHOOL DROPOUTS TAKE FINALS ft Dolan Twins" was posted on Emma's channel.