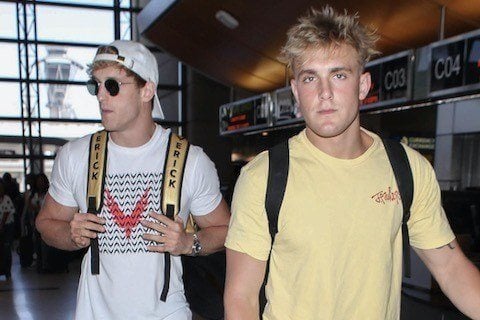 Web culture commentary channel created by the Paul brothers that was kicked off with a video called "OUR FIRST VIDEO: Cody Ko, Tfue VS. FAZE, James Charles." It was watched more than 1 million times in four days.