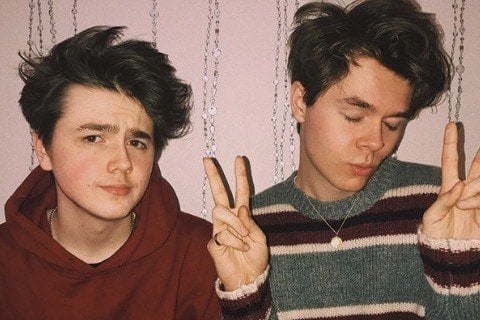 Brother-run channel featuring a litany of challenges, vlogs and more. The channel originally belonged only to Harrison Webb. It was around the summer of 2017 that the channel was re-branded for the two brothers.

Guests of the channel have included Kian Lawley, Corey La Barrie and numerous others. The Webb brothers have collaborated with the Merrell Twins for videos posted on each of the group's channels called "The Whisper Challenge" and "Never Have I Ever."