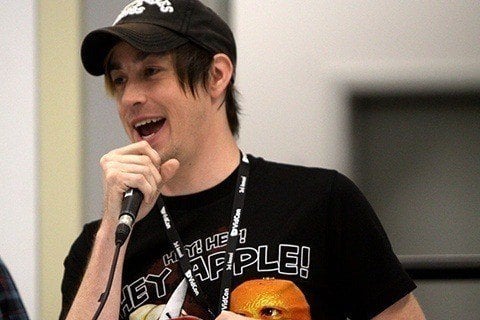 Comedy series starring the creator of the show Dane Boedigheimer as an anthropomorphic orange who annoys other fruits and vegetables.

The first video in the series, which inspired the further episodes and the start of the series, has earned over 200 million views and involves the orange annoying an apple.