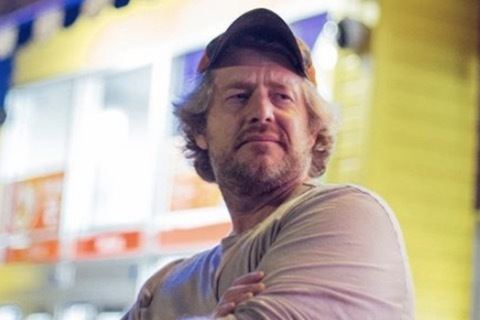 Featured on the YouTube channel of Comedy Central, the series follows vlogger and comedian Jason Nash as he takes on all the life experiences he missed out on in his youth. Nash joined Sydnee Washington, David Spade and Gus Johnson as new members and creators for the Comedy Central digital content platform.

The series was one of several produced by Viacom Digital Studios that would be released in the summer of 2019. Other shows included Dream Vacation, starring Brent Rivera, and How to Survive: A Break-Up, starring Eva Gutowski.