Stephen vs. The Game 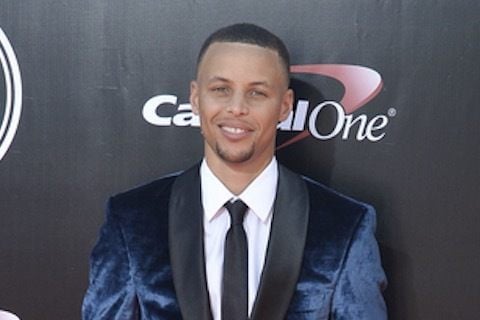 Six-part docu-series chronicling the journey of Stephen Curry's rise to NBA super-stardom. Episodes of the series would showcase Curry's family life, work ethic and his passion for golf, among other things.

Stephen vs. The Game Popularity