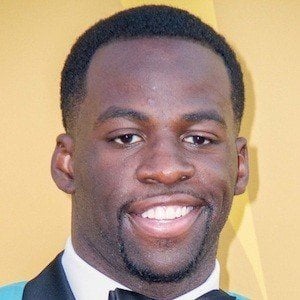 He was a two-time state champion at Saginaw High School in Michigan.

He was named Big Ten Player of the Year during his senior season at Michigan State University.

He was raised with an older brother named Torrian Harris, who briefly played junior college basketball. In 2019, he got engaged to Hazel Renee. He and Renee welcomed a daughter in December 2020. He has a child named Draymond Jr. from a previous relationship.

He first took the court with sharpshooter Stephen Curry on the Golden State Warriors during the 2012-13 NBA season.

Draymond Green Is A Member Of