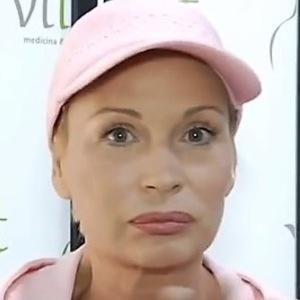 French television show host and personality who is best recognized for her work on the game show The Semaphore. She is also known for having competed on reality programs such as Survivor and Big Brother.

In 1985 she received the distinction of First Lady of Honor of Miss France.

She was featured on the cover of Primera Line magazine in early 2017.

In 2003 she made an appearance on the television series Paradise which starred Patricia Vico.

Marlene Mourreau Is A Member Of