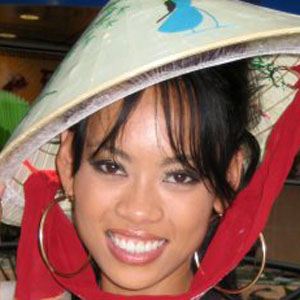 Winner of both Miss Trinidad and Tobago Universe 2008 and the 9th season of Project Runway.

She was born in New York, but moved to Trinidad when she was just two, so she holds dual citizenship in both places.

She won Project Runway despite learning how to sew only a few months before the show began.

She grew up with seven brothers.

She won the 9th cycle of Project Runway, which was hosted by model and entrepreneur Heidi Klum.

Anya Ayoung-Chee Is A Member Of