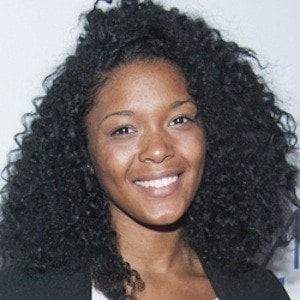 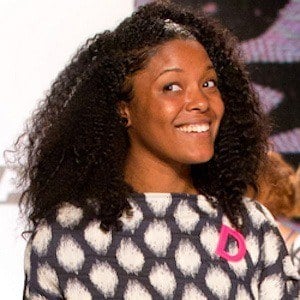 Fashion designer best known as the winner of the reality TV competition series Project Runway. She competed during the show's 12th season, winning the $500,000 prize package.

She attended the Moore College of Art & Design, graduating in 2010 with a Bachelor of Fine Arts degree in Fashion Design. She then worked two jobs in Philadelphia to support herself, while designing her Halcyon Collection on the side.

Her prize package also included a brand new car. In February 2014, she debuted her 2014 Fall/Winter collection during the Mercedes-Benz Fashion Week in New York City.

She was born and raised in West Philadelphia.

Dom Streater Is A Member Of