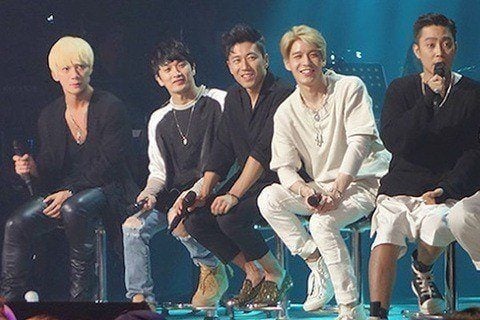 Notable as one of the first-generation idol groups in K-pop, they are credited with pioneering the culture of idol fandom. They had albums such as School Anthem and Road Fighter, and were featured in a 1998 film called Seventeen.

They were formed through DSP Entertainment in 1997, and disbanded in 2000. They re-emerged in 2016 through YG Entertainment.