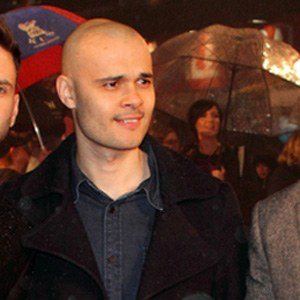 English singer who was a member of the boy band 5ive until the group ended in 2001. They released hits like "Everybody Get Up" and "Slam Dunk (Da Funk)."

He had a first recording session when he was eleven years old and, at thirteen, he won Yamaha's Young Composer Competition.

He auditioned for the first season of The Voice U.K. in March 2012, but did not make it to the next round.

He comes from an Irish family and has four siblings. He and his wife have a daughter together.

He had the chance to perform for Phil Collins after winning the Yamaha Young Composer Competition.

Sean Conlon Is A Member Of