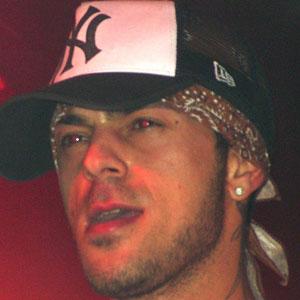 DJ who joined the boy band 5ive, a pop group that has sold over twenty million records and released songs like "Slam Dunk (Da Funk)."

He went to the Italia Conti Stage School and his father encouraged him to join a boy band.

In 2013, he appeared on Celebrity Big Brother and revealed that he has Asperger syndrome.

He was raised in Hackney, London by his Turkish father, Turan, and his Irish mother, Kay. In 2013, he became engaged to Vicky Fallon, but the couple later separated.

He is a former bandmate with singer Scott Robinson.

Abz Love Is A Member Of