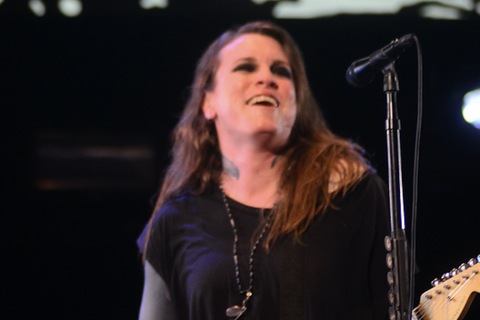 Their single "I Was a Teenage Anarchist" topped the Canadian rock/alternative chart. In 2012, lead singer Laura Jane Grace publicly came out as a transgender woman.

Against Me! Fans Also Viewed