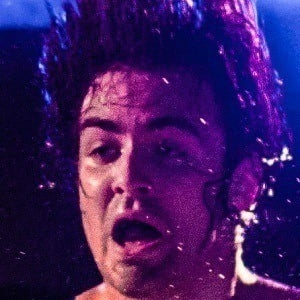 New Jersey-born punk and metal drummer who joined the band Slipknot in 2014. He has also played with such bands as The Reveling, Against Me!, and Madball.

He began playing drums in his mid-teens, having already mastered guitar and bass.

He won the 2017 Modern Drummer Readers Poll in the Metal Drummer category.

His father, Max Weinberg, also had a successful career as a drummer.

He toured in 2009 with Bruce Springsteen and the E Street Band.

Jay Weinberg Is A Member Of

Slipknot
Against Me!
Not Fade Away
31 Year Olds