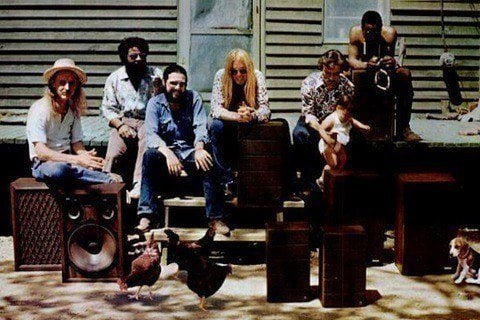 They reunited in 1989 for their twentieth anniversary and went on tour in that summer.