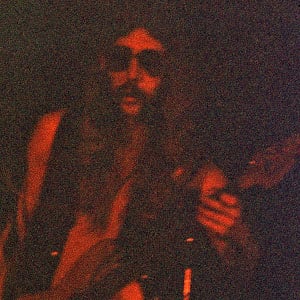 Bassist known for being a founding member of the popular southern rock group The Allman Brothers Band. He passed away after being involved in a motorcycle accident in Macon, Georgia and is remembered by fans for his melodic playing style.

He grew up in Park Forest, Illinois and later moved to Florida, where he joined The Second Coming, the band of Dickey Betts.

His fatal accident occurred a mere three blocks away from where bandmate Duane Allman had previously died in a motorcycle accident.

His son Berry has played bass with artists like Bloodline and Edgar Winter.

He played alongside singer and keyboardist Gregg Allman in The Allman Brothers Band.

Berry Oakley Is A Member Of