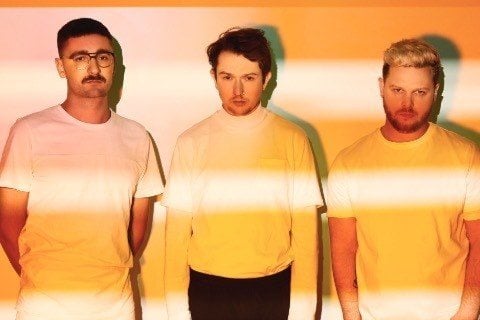 Rock band whose 2012 debut album An Awesome Wave won the Mercury Prize. Their follow up album, This Is All Yours, peaked at number one on the UK charts.

Their name comes from the symbol that arises from pressing alt+j on a keyboard. They appeared on NPR's Tiny Desk show in 2012 and 2017.