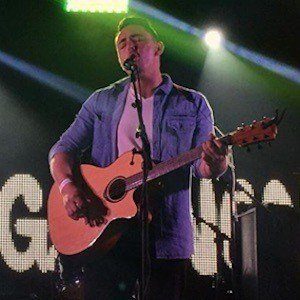 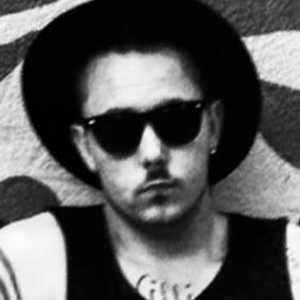 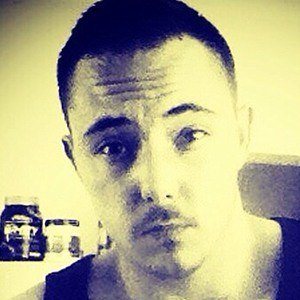 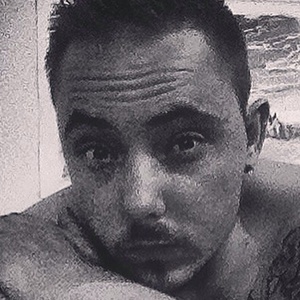 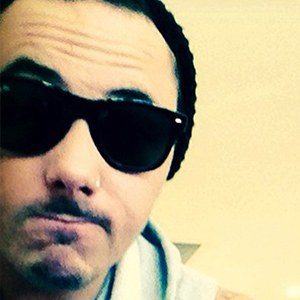 Folk singer-songwriter whose 2017 single "Care Factor Zero" hit the number one position on the Triple J Unearthed charts. He headlined the BBC stage at Little Orchard festival and also played at Boardmasters Festival along with Stormzy, alt-J and Two Door Cinema Club.

He obtained a degree in music performance from the JMC Academy.

His music has been featured on the award-winning documentary series Sailing Ps4 Vagabonde.

He is the grand nephew of Australian musician Warren Williams.

He got a tattoo of Macklemore lyrics on his left forearm.

Jode Gannon Is A Member Of