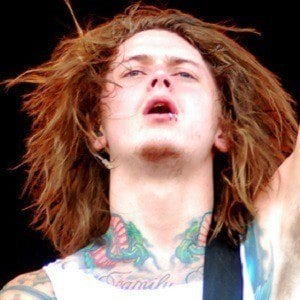 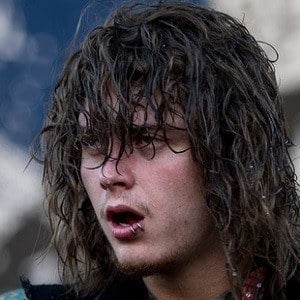 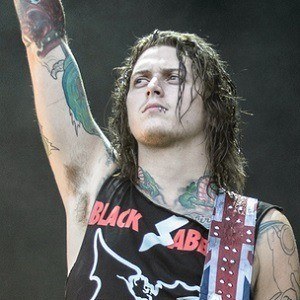 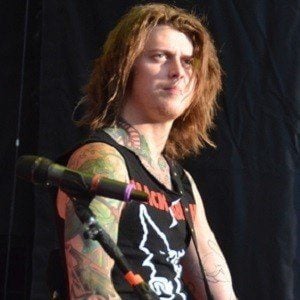 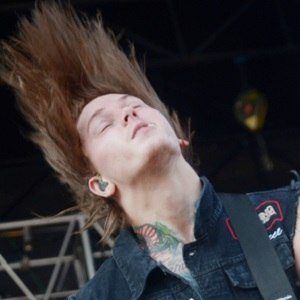 British singer and songwriter known for his folk rock style and who was influenced by a wide variety of artists, including Deep Purple, Metallica and Michael Buble.

He first began playing the electric guitar when he was 12 years old.

He became a member of the band Asking Alexandria, playing lead guitar.

He was born in London, England. He was married to Samantha Cassaro from 2013 to 2016. He then began dating Ciara Bertjens, whom he married in 2017. He and Ciara have children named Fae, Fynn, Theodore, and Rosie.

He is a contemporary of fellow English singer Jake Bugg.

Ben Bruce Is A Member Of