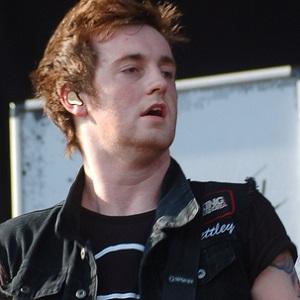 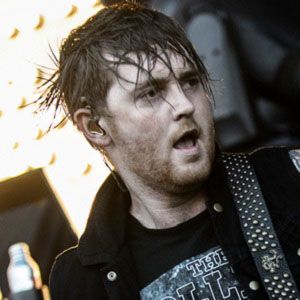 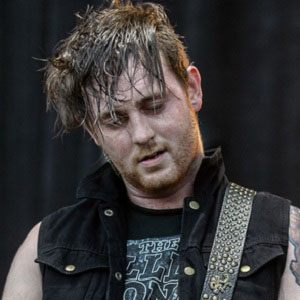 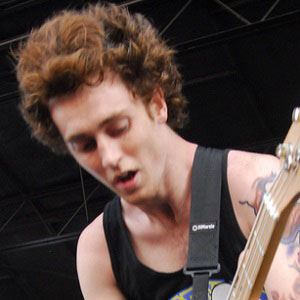 He was selected in 2009 to replace original bassist Joe Lancaster, just in time to record the band's debut studio album, Stand Up and Scream, which dropped on September 15, 2009.

He and the band released the EP Under the Influence: A Tribute to the Legends of Hard Rock, on November 30, 2012, featuring their homages to such influential artists as Journey, Whitesnake, Motley Crue, and Def Leppard.

His Twitter profile has celebrated his love for his family, friends, and wife. He created his own clothing line called queensfleet.com.

He and Asking Alexandria debuted on national television on April 11, 2011 with performances of "Someone, Somewhere," and "Closure" on Jimmy Kimmel Live!

Sam Bettley Is A Member Of