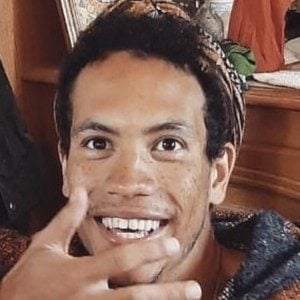 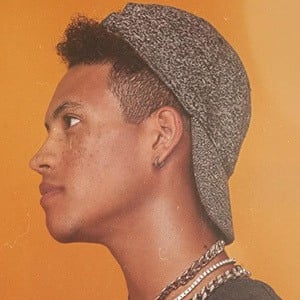 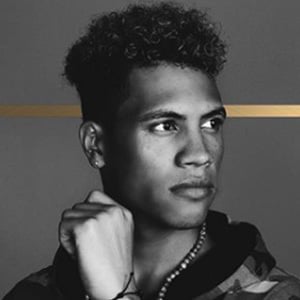 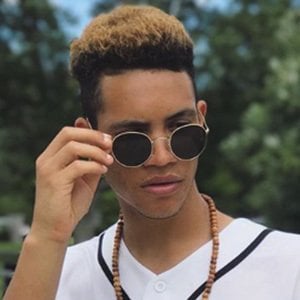 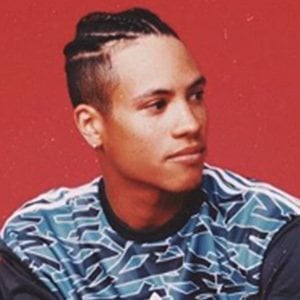 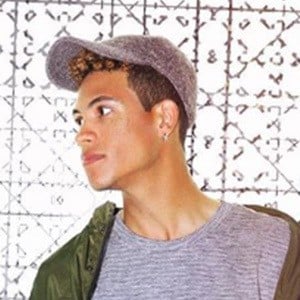 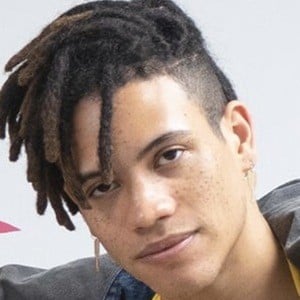 Gained recognition as a member of the R&B musical pop group B5, the group known for singles like "All I Do" and "Cookie."

He appeared as a presenter at the MTV Video Music Awards.

He was on an episode of All My Children with Susan Lucci.

His four older brothers, Dustin, Kelly, Carnell, and Patrick, were all part of the band B5.

He was influenced by the music and fashion of Sean Combs.

Bryan Breeding Is A Member Of