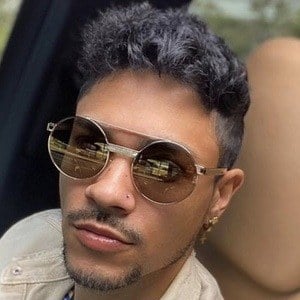 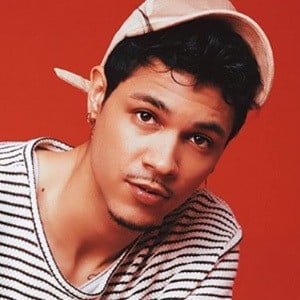 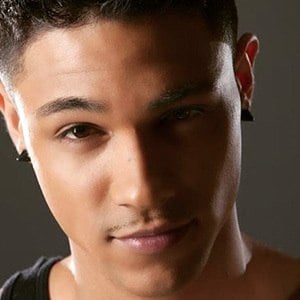 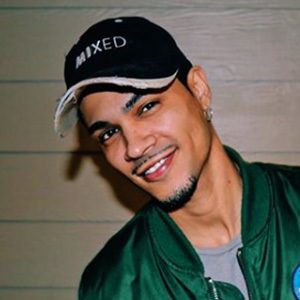 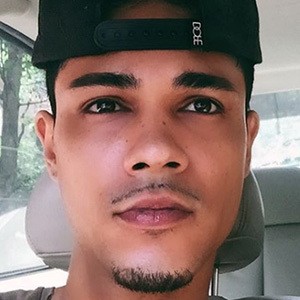 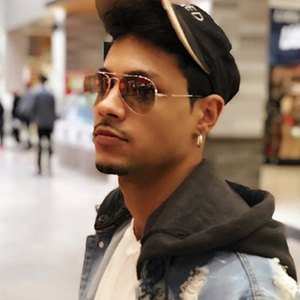 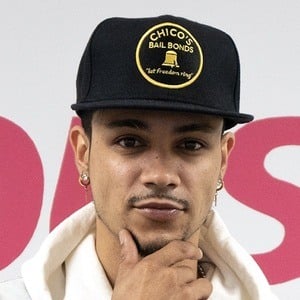 R&B/pop singer who was a member of the Florida-based R&B boy group B5 alongside his four brothers.

He won numerous singing competitions with his brothers prior to fame, including shows put on by Radio Disney.

He first formed the band TNT Boyz with three of his brothers, but they adopted the name B5 when the youngest brother, Bryan, joined the band.

His real name is Dustin Breeding and he is the oldest of the famous Breeding brothers. His younger brothers are Kelly, Patrick, Carnell, and Bryan. Their mother and aunt inspired them to pursue their dreams.

He was signed to Diddy's record label, Bad Boy Records, during his time with B5.

Dustin Michael Is A Member Of